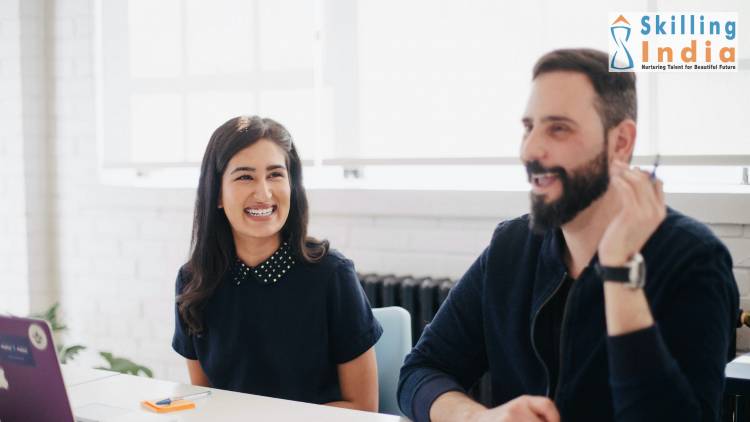 How Recruiters Use Interviewers Emotional IQ in an Interview

These days, businesses do not just want to hire people who are highly educated and have extremely impressive resumés. They prefer to hire people who are well-rounded and who are not only clever when it comes to books, but intelligent on the street. Emotional IQ is something that not only helps you tremendously when working in the professional field but also helps you to understand other people and be responsive to their needs as well.

Here are a few of the key ways that interviewers will attempt to use your emotional IQ during an interview. Emotional intelligence in the workplace is not something everyone has been blessed with, so make sure to answer all the questions appropriately.

How recruiters test Emotional IQ in an Interview?

1. By asking the individual situation-based questions:

The following mentioned are few tips recruiters follow to conduct emotional intelligence tests in the workplace.

The answers a person gives may not reveal who he/she is as an individual exactly, but it is connected with revealing at least an idea of the person's emotional IQ.

If someone has a low emotional IQ or an emotional IQ that is not very well developed, then this is something that could cause quite a few problems in the workplace. Asking situation-based questions and recording how an individual responds is a good way to test their emotional IQ.

2. By carefully observing the person's response to the different situations:

To test an individual's emotional intelligence during an interview, recruiters carefully observe the individual and listen to what he/she is saying. Even if there is no problem at the office, they act like there is a small matter and see how the person is about to react and take control of himself and the external matter.

Someone with high emotional intelligence is not only able to manage their feelings and emotions, but is also able to recognize how others feel and try to calm them down as best they can.

3. By asking the interviewee what makes him or her giggle?

An excellent way to measure someone's emotional intelligence is to ask them a question about what brings a smile to their face. Based on this response, recruiters or interviewers will be able to tell how emotionally intelligent they are.

If the thing that makes him or her laugh is funny, then there is nothing wrong with it, but if the thing is something rather stupid and lacks meaning then it is clear that the individual lacks emotional intelligence.

4. By analyzing how the individual reacts under pressure:

The pressure is something that makes people apprehensive. Some people can cope with the pressure quite well and others unfortunately, collapse under pressure. The pressure is common in the business community.

Anyone in the field knows that they face pressures and stressful situations practically every day at work.

Interviews put pressure on the interviewee and, based on how they treat themselves, recruiters assess their emotional intelligence. If he/she is cool, quiet and collected, interviewers automatically know his/her elevated emotional IQ.

5. By examining an individual’s body language:

For an interviewer, it is of paramount importance to learn to keep not merely their ears open but also their eyes open. By keeping their eyes open they enable themselves to take close note of the interviewee's body language.

A person who lacks emotional intelligence will certainly betray this fact by his body language. He/she is bound to wiggle his leg or show another telling sign about him/her being nervous. Body language reveals much about one's nature.

6. By asking the interviewee, what he or she is passionate about?

Different people have a passion for different things. By asking an interviewee to talk about their passion, interviewers test their emotional intelligence and assess their passion exactly.

When an individual is passionate about something he or she does not need to jump out of his or her seat, scream out loud and make a show about it. The way he/she speaks and the shine in his eye, bound to convey this passion itself. This is a question that is asked in almost all interviews and certainly not asked without reason.

7. By inquiring about the times they get angry at the workplace:

A question like this may not seem pertinent to the interviewee, but the real reason why interviewers ask this question in an interview is to simply test the emotional intelligence of a person and understand how easily that person's anger triggers.

How the interviewee describes his/her story recounts the events that made him/her so angry and also indicates how he/she reacted or took charge of the situation. It provides recruiters with quite a bit of information on the emotional intelligence of the interviewee. An emotionally intelligent person would respond to this question with immense tact, not providing too much useless detail.

8. By Asking the interviewee if he/she has leadership qualities and has led projects:

Not everyone is a leader. Some of us have a high level of self-awareness and we are not afraid to admit that we are lacking on a particular front. While on the other hand, certain people have no self-consciousness and see themselves as better than they are.

A great way to test the emotional intelligence of interviewees is by asking them if they have leadership qualities in them and more important than this, asking them about the projects they led and whether they were able to take charge of their reportees in a proper manner or not.

An emotionally intelligent person will tell you how the project went smoothly, but a person lacking emotional intelligence will see the event as very tiring.

9. By inquiring about whether he or she likes working in a team:

Someone with a high emotional intelligence usually enjoys working in a group. Such an individual will not fear to learn new things from others and even help them in difficult times.

In contrast to this, people with low emotional IQ will not like working in groups, as they might not only be insecure, but the thought of managing their own emotions and being sensitive to other people's emotions will be too much for them.

The answer to that question tests an individual's emotional IQ and provides a clear indication of his/her nature.

10. By asking the interviewee to tell a story about his or her life:

An emotionally intelligent person is not just someone who recognizes his/her emotions and those of others. He or she should be able to exploit those emotions at a time when needed, to perform a task exceptionally.

Interviewers ask this question to interviewees in an interview and directly evaluate whether their emotional IQ is high or not.

11. By inquiring about the reason for leaving the previous job?

Asking why and in what circumstances someone left their previous job is also a great way to test someone's emotional intelligence. Recruiters ask individuals about what they disliked about their boss and why they were not retained by their previous employers.

Recruiters cross-check the reason for the individual’s reason for leaving by calling into the previous office for details and information. This is the best way to test an individual’s emotional intelligence.

12. Asking the person what matters to him/her:

Individuals with a high emotional IQ are bound to be sensitive about things that they hold close to their hearts. Based on the answers interviewers receive, they can easily test the person’s emotional intelligence without much difficulty. 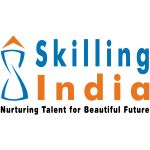